The American Success App™ IT'S FREE 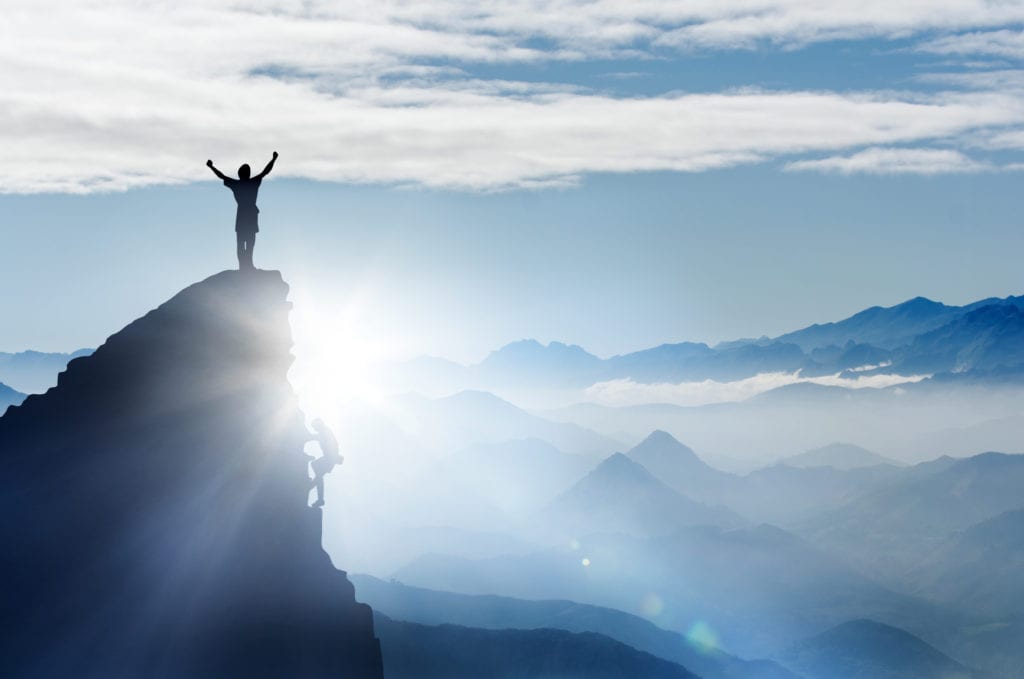 Create a Life of Purpose, Passion, Prosperity, and Peace

Create a Life of Purpose, Passion, Prosperity, and Peace 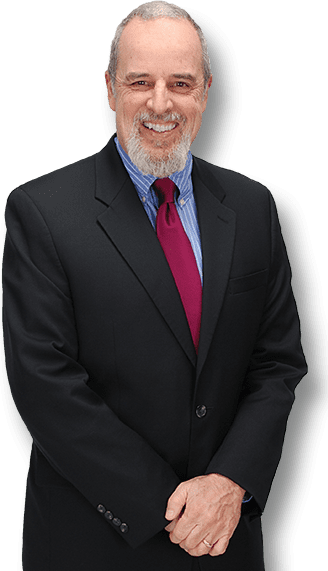 Bill Fitzpatrick is a teacher. He enjoys an international reputation as a martial arts master and real estate and small business expert.

Bill is an Eagle Scout and served six years as an Infantry Sergeant in the Army Reserve. He was an undergraduate student at University of Massachusetts and earned a Master’s Degree, as a teaching fellow, at Boston College. For fifteen years, Bill ran a high school program for court offenders in Cambridge, Massachusetts. He is a fifth degree black belt in Shaolin Kempo Karate.

In 1993, Bill founded the non-profit American Success Institute [ASI] to help motivate others as his teachers motivated him. Bill’s speaking and charitable work on behalf of ASI have taken him throughout North and Central America, Europe, Asia and North Africa. Bill’s most popular book, The Action Principles® has been translated into over twenty languages.